Jeff Grell is an international authority on the Racketeer Influenced and Corrupt Organizations (“RICO”) Act and is the manager of our RICO practice.

Jeff’s relationship with the RICO Act began shortly after he graduated from law school, while he was an associate at the office of Jones, Day, Reavis & Pogue in Washington, D.C. Jeff and many other Jones Day lawyers represented the federal trustee appointed to oversee the assets of the First American Bank. First American Bank was the U.S. bank secretly acquired by the Bank of Credit and Commerce International (“BCCI”). BCCI collapsed in the late 1980′s, causing billions of dollars in depositor losses, mostly in third-world countries. In the United States, no depositors lost money because the accounts were insured by the FDIC. Nonetheless, after First American collapsed and the depositors were paid by the FDIC, the FDIC obtained control of the bank’s assets and appointed the federal trustee.

The federal trustee hired Jones Day to sue BCCI, its officers, the officers of First American (Clark Clifford and Robert Altman), who allegedly conspired with BCCI to violate U.S. banking laws, and the actual and apparent shareholders of First American, who participated in a nominee scheme to conceal the bank’s true ownership interests from federal regulators.

The RICO Act was used by Jones Day to recoup the FDIC’s losses from BCCI and the related parties. At the time, no one at Jones Day was a “RICO expert,” so a team of attorneys were given the task of developing the federal trustee’s theories under the statute and drafting a complaint. Jeff was member of the BCCI team and worked on this project for about three years. In July 1993, Jones Day filed a 282 page RICO complaint in the United States District Count for the District of Columbia.

One of the highlights of Jeff’s career occurred in April 1997, when one of Jeff’s RICO cases was reviewed by the United States Supreme Court. See Klehr v. A.O. Smith Corp., 521 U.S. 179 (1997) (respondent’s brief at 1997 WL 126146). Jeff and other lawyers at Leonard, Street and Deinard in Minneapolis, Minnesota, represented the defendant, A.O. Smith Corporation, the manufacturer of an allegedly defective agricultural silo known as the “Harvestore.” The issue presented by Klehr was when the statute of limitations on a federal civil RICO claim begins to run.

In the late-1990s and early 2000s, Jeff launched the website ricoact.com, first published his textbook: Grell on RICO, and began teaching his RICO seminar at the University of Minnesota. Since then, Jeff’s practice has been primarily focused on RICO litigation.

In 2014, Jeff settled a multi-million dollar RICO claim on behalf of the daughters of the former CEO of a Fortune 100 company. The assets of the former CEO’s estate were allegedly misappropriated by the family of his most recent wife, who predeceased the CEO. The action required RICO’s unique application in the context of complicated estate plans and trust instruments. The claim was further compounded by the deaths of both the CEO and his most recent wife. The case was venued in the Central District of California and was eventually settled after the complaint survived multiple motions to dismiss.

Jeff was co-counsel for plaintiffs in WW LLC, et al. v. The Coffee Beanery Ltd., et al., Case No. 05-cv-3360, U.S. District Court – District of Maryland. Plaintiff’s RICO claim alleged (among other things) that defendants sold franchise opportunities through a pattern of mail and wire fraud. After defendants’ motions to dismiss had been twice granted with leave to amend, Jeff was retained, and as a result, the court denied the motion to dismiss plaintiff’s second amended complaint. The matter was eventually resolved on issues unrelated to the substantive RICO claim.

I have learned tons in [drafting this RICO claim]. This is much harder than I realized and your attention to detail is simply amazing.

You’re a guru– a couple words out of you and things click for me.

“Your consultation was very helpful… You and your book have provided valuable insight into our RICO claims.”

I would like to thank you for your publication, Grell on RICO… Your writing is such that one can start to have a good grasp of RICO from the reading of the first several chapters… Your treatise is one of the few, if not only, treatise I have encountered in my search which makes RICO understandable.

I thought you would enjoy a war story. We deposed [John Doe] (ex-con, con-artist, general bad guy, etc.) two weeks ago. His attorney directed him to not answer most questions, stating any competent attorney knows that RICO claims cannot be brought in state court. I just love it when the big firms are certain that they know everything. The attorney has since changed his mind and is trying to determine what to do. Grell on RICO is great!

Jeff daily consults with attorneys who are prosecuting and defending RICO claims throughout the country. 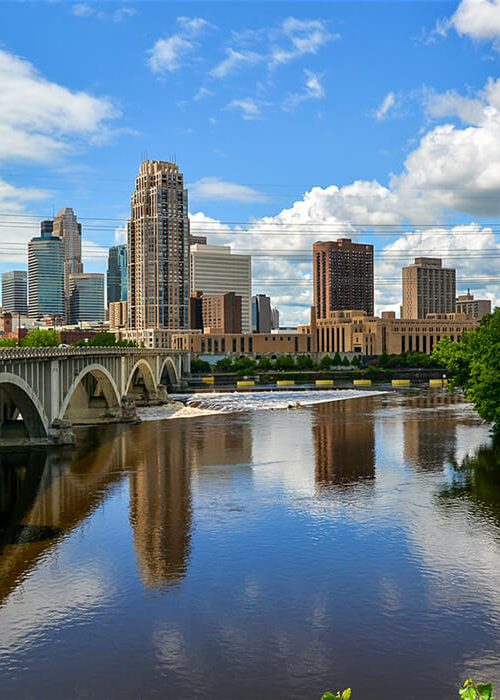